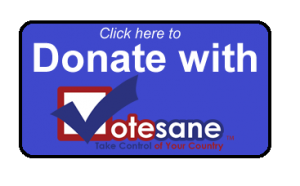 As your US representative in congress, I will stand firm for the values you believe in. Because I believe in them. That’s why I’m running, and this is my platform, based on my personal beliefs. It will not change. If elected, this is what I will do. I am not running with a party behind me, or corporate lobbies – if you believe in what I believe in, then I need you and whatever contribution you can make to kickstart this campaign. My approach to some central issues is outlined below.